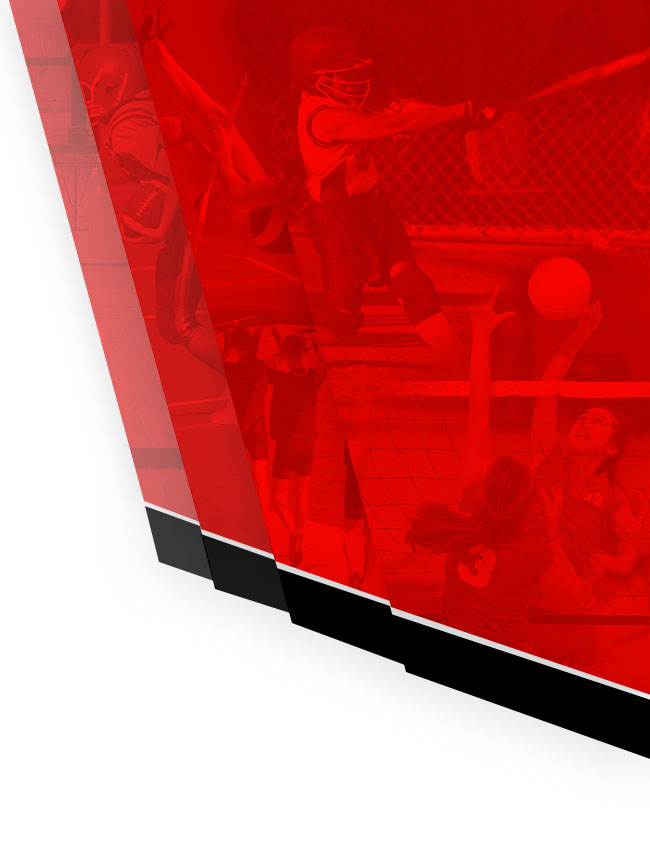 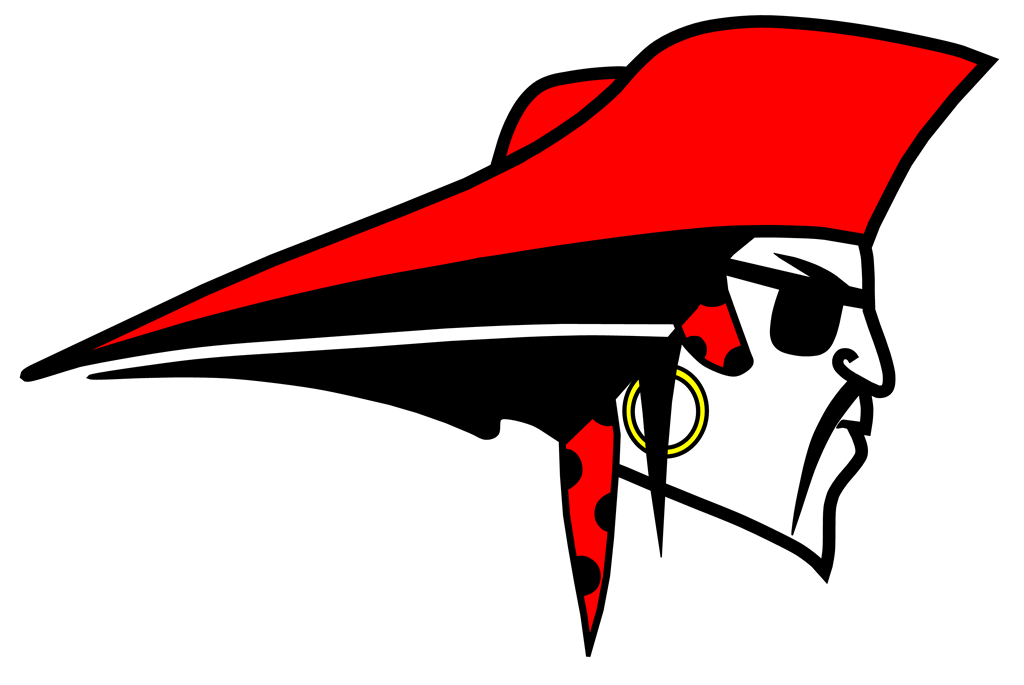 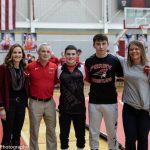 Congratulations to Kyle Rowan and Shawn Meyers. They were honored on senior day on Feb. 15th. Best of luck to both of you in your futures! 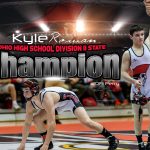 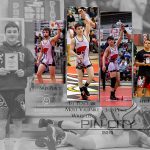